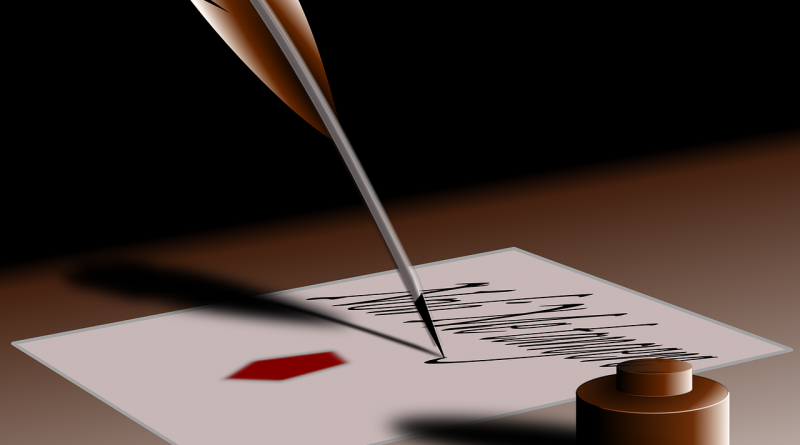 Even simple implementations tend to become complex during the project life cycle. Look at this simple use case:

“As a security administrator I want to have secure passwords avoiding hacking my system.”

As acceptance criteria there might be several rules that passwords has to fulfil e.g.

•    The password has to be a length of minimum 12 characters.

•    There should be at least one capital letter in the password.

•    There should be at least one digit in the password.

Of course the requirements grows up in a project so in the first user story there might be only two rules and during the project there are more stories that puts more rules into place. The Open-Close-Principle mentioned:

“Classes should be open for extension but closed for modification”.

An old idea – divide and conquer

Cutting software into little pieces is an old idea. There are design patterns as command-, chain of responsibility- or strategy pattern which follows the same idea. What is so important on these frameworks?

•    A complex problem is split into easy or complicated problems. Each piece does a simple thing.

•    The simple little peace can be easily tested.

•    You can provide a context passing around all pieces to get some glue to fit them together.

The simple idea is to split each call in a method to an object (Replace Method with Method Object). Look to a potential first quick implementation of our use case with the first acceptance criteria below:

Implementing the next rule has a little refactoring in place, maybe the final implementation is like that:

The problem here is the validate method. It will be grow and grow even you put more validation rules on the password. And if there are dependencies between different rules you have to handle it via control structures as well.

The next validator need just an Implementation of the validator, wire it up in the spring.xml and then enhances the validators’ properties. Perfect you think? Yes it is.

The above example is a configuration file of the spring framework. Dependency injection is the easiest way to configure algorithm to a complex structure. Of course you can create an own implementation very easy:

•    Define an interface that provides a generic method.

•    Encapsulate your algorithm in implementation classes of your interface.

Why a framework. There are some reasons:

•    Use something which is well tested with 100% code coverage, 100% mutation testing and no technical debt.

The command framework comes with a couple of interfaces and some default implementation.

The framework has three ideas:

1.    Wrapping algorithm into classes and be able to execute the algorithm.

2.    Implementing the chain-of-responsibility pattern: Just stop if one execution of an algorithm fails and other patterns which are light weighted.

3.    Ability to add glue in form of a context. The whole framework works with java generics so the context has just to implement the context interface.

The different parts of the framework:

Command: Interface for wrapping an algorithm.

Context: Marker interface for a context. Context-objects are the glue between different commands. Because of the concept of contexts the whole framework is thread-safe and supports re-entrant algorithms.

GenericContext: Interface for a generic context that holds a list of keys and values. A better approach is to create own type-safe contents with get- and set-methods for the values (Bean convention). Because the whole framework works with generics you can instantiate each command with your own context.

DefaultCommand: An implementation which provides a generic method for fulfilling the chain-of-responsibility pattern. Just call executeAsChain(). All commands will be executes. If one command fails the execution is stopped.

DefaultCommandContainer: An implementation to add commands into a container. The execution of the container will execute all parts of it (either commands or command-containers). This fulfils actually the composite pattern.

DefaultContext: An implementation of the GenericContext-interface to work with generic data in a generic data structure. This is not recommended because it is not type safe.

How to refactor to this framework

There are some clean-code methodologies which have to fulfil.

The open-close principle is one part of SOLID. Another part is the single responsibility principle.

“There should only one reason to change a class (method).”

In our case the LoginValidator fits SRP because the validator has only one responsibility: Validating a password. So the first step is a refactoring to the SRP clean code principle.

One level of abstraction

After the software is prepared the refactoring is very easy:

1.    Change the signature of all private algorithms to contexts.

2.    Encapsulate each algorithm into a command-object.

3.    Change the public method: Just add all algorithms into a CommandContainer.

5.    Execute the CommandContainer bypassing the context either brut forced or via chaining.

7.    (optional) Provide a configuration of your container e.g. with the Spring framework or via the Builder-Pattern.

Now each command takes control of the whole execution. It can read and write values into the context and can decide even the execution should going on or should stop.

What about the context anti pattern

Yes it is true. Context is actually an anti pattern because all pieces of software which are aware of the context can read and write data on it. But if you want to write software without side effects, which is also reentrant and thread safe that the context object is a really good oportunity to do so. Maybe it is not a good solution to share a generic context but it is easy to provide an own context object which has get-/set-methods for the needed data.